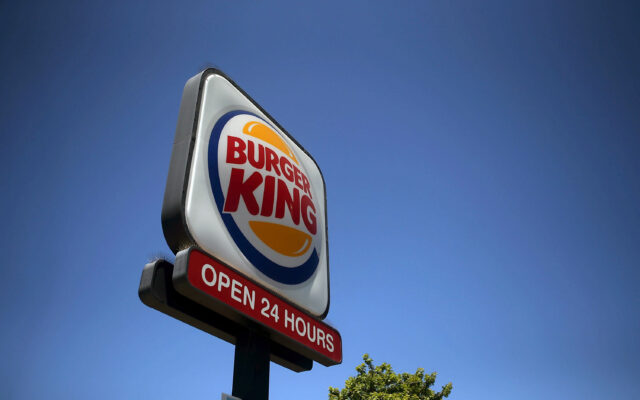 A Burger King employee who worked for the company for 27 years, never missing a day of work went viral when he was filmed opening his gift from the company. The man worked at a location in Las Vegas. His ‘goodie bag’ from the company for his years of service contained: A movie ticket A bag of Reese’s A Starbucks cup 2 packs of LifeSavers A lanyard A keychain 2 pens Once the video of him opening his ‘goodie bag’ went viral, his daughter set up a GoFundMe account for him that has raised over $200,000. Actor/comedian David Spade donated $5,000 And since the video he has been offered jobs in other states but continues to remain in Las Vegas. He just took his FIRST day off to be a guest on NBC’s Today show. Does your job give out gifts for work anniversaries?