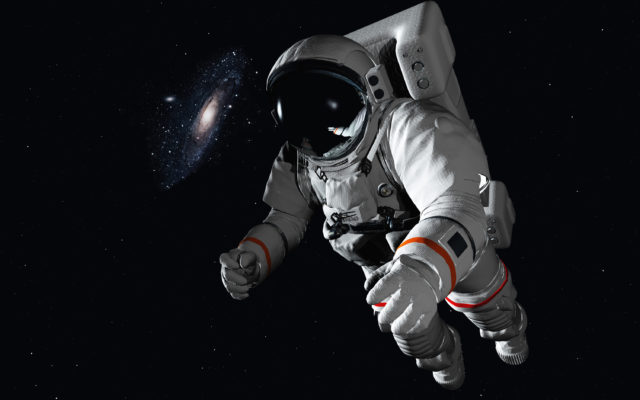 The astronaut in outer space

A movie is reportedly going to be shot in outer space and it would star action movie great, Tom Cruise.  Word is Tom Cruise was approached by James Cameron to shoot a movie in space 15 years ago when Cameron had been commissioned film a documentary for Russia in 2000 and was invited to the International Space Station, however it never materialized.  Now the idea is being revitalized with Elon Musk’s SpaceX at the forefront of the potential project.  The action/adventure movie will team with NASA to make the space movie a reality, it would be the first feature movie to be filmed in space.  What do you think of Tom Cruise and filming in outer space?