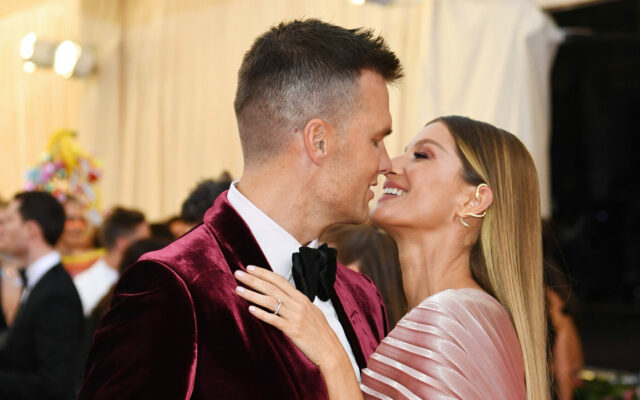 NEW YORK, NEW YORK - MAY 06: Gisele Bündchen and Tom Brady attend The 2019 Met Gala Celebrating Camp: Notes on Fashion at Metropolitan Museum of Art on May 06, 2019 in New York City. (Photo by Dimitrios Kambouris/Getty Images for The Met Museum/Vogue)

After reports appeared in TMZ on Friday, Tom Brady released an official statement confirming his divorce from Gisele Bundchen. Brady says the decision to end their marriage was made “amicably” and that they will “continue to work together as parents” of their two children. He called the process is “painful and difficult”, but says “we wish only the best for each other as we pursue whatever new chapters in our lives that are yet to be written.” Brady and Bundchen had been married since 2009. Will either Brady or Bundchen go public with the real story of why they got divorced?  What are the chances Brady retires mid-season?