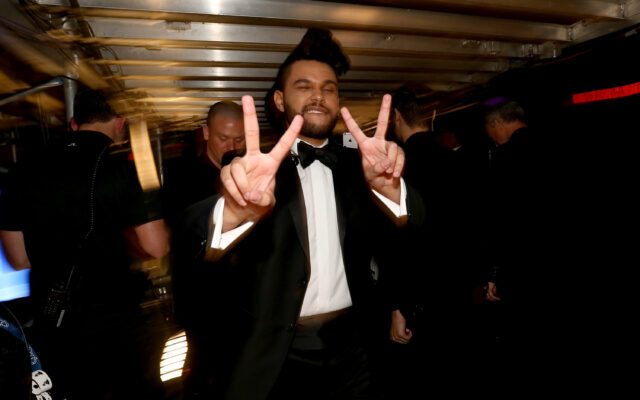 The music superstar discusses his single, “Nothing Is Lost” for “Avatar 2” with The Hollywood Reporter. He also revealed he’s been getting busy in the studio with new music.  The Weeknd called the Avatar 2 track a “full circle” moment because he was basically homeless when the 2009 Avatar was released.  “I had dropped out of school. I didn’t know if I was going to succeed as a musician. I didn’t know if I was going to be able to live to see tomorrow and I remember I somehow got to see the film in theaters. I don’t know how I got in. It was such an escape from my real life that the film is tattooed in my brain,” said the singer.  Fast forward to now, the “Blinding Lights” singer has a song in the new movie…it is definitely in a moment. Meanwhile, The Weeknd says he’s in the studio working on new music, however, that’s all the information he would give up….for now.  Have you experienced a full circle moment? Share your story.