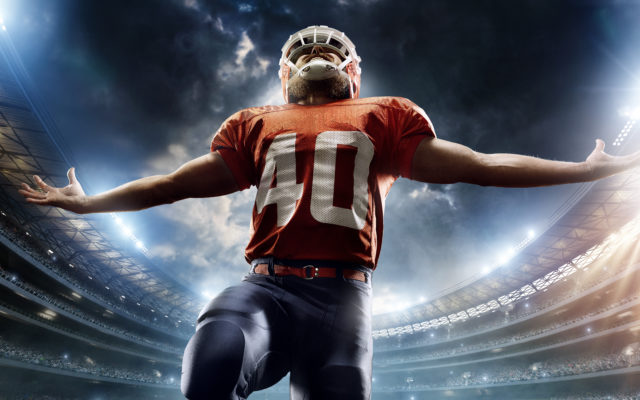 The XFL has officially announced which eight cities will host its teams when the third iteration of the league returns in 2023. According to an official announcement Sunday, the league will feature teams in Las Vegas, Orlando, San Antonio, Arlington (Texas), Houston, St. Louis, Seattle and Washington, D.C.  Las Vegas, Orlando, San Antonio are new additions to the XFL, while the other five cities have hosted teams in previous versions of the league. The XFL replaced New York, Los Angeles and Tampa Bay as the three cities had the lowest average attendance figures during the 2020 season. The XFL did not yet reveal the names of its eight teams or any of the branding associated with its franchises but league owner Dwayne “The Rock” Johnson said that the league is “working on cool, new logos and innovative uniforms that match the dynamic and innovative vision of the league.” The XFL’s first game is scheduled for Feb. 18, 2023, less than a week after Super Bowl LVII.  All 43 games will be aired and distributed across ABC, ESPN and FX. Are you interested in the XFL?

More about:
Football
The Rock
XFL