The Jackass Crew Have Reportedly Suffered $24 Million In Injuries

Fans have to wait a little while for the next Jackass movie, which is due out in 2022, but if it’s like the other movies in the franchise, it’ll be worth the wait to see the crazy and definitely dangerous stunts.

According to a recent study by Nova Legal Funding, the Jackass crew, which is comprised of Johnny Knoxville, Steve-O, Wee Man, and several others, have a total estimate of $24 million worth of injuries.

The “cost per injury” is based on injuries suffered before, during and in between filming from the time the first show began on MTV in 2000.

When the figures are broken down by individual, Johnny Knoxville contributed over $8 million to the total and $22 million was from Ehren McGhehey and Steve-O.

Season 30 Of ‘DWTS’ Kicks Off Tonight 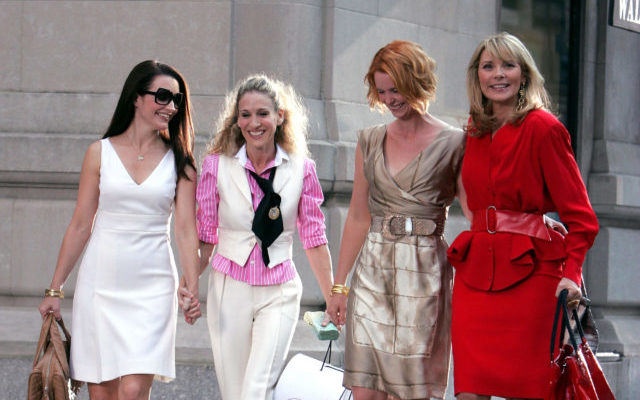 Highlights From the 2021 Emmy Awards

Black Eyed Peas doing livestream from the pyramids of Giza, Egypt next month

Dua Lipa levitates down the runway at Versace fashion show