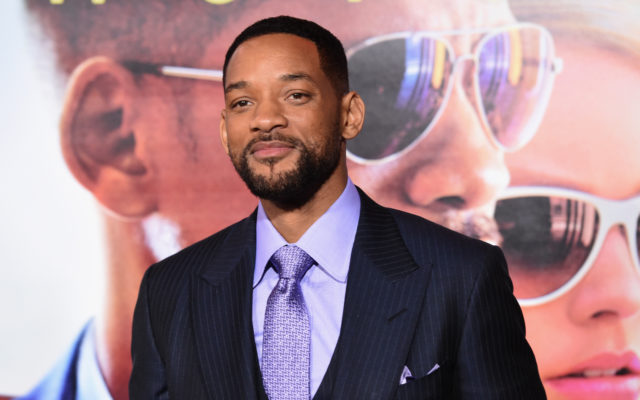 “The Fresh Prince of Bel-Air” Cast Reunites For First Time In Over 20 Years Staying at home has brought a lot of reunions. Will Smith was able to bring together the cast of The Fresh Prince of Bel-Air on his Snapchat show Willie From Home. Smith’s co-stars Alfonso Ribiero, Daphne Maxwell-Reid, Tatyana Ali, Karyn Parsons, Joseph Marcell, and DJ Jazzy Jeff hopped on to chat.  It’s the first time all of them have been on screen together since the sitcom ended in 1996. Smith did two segments with them. The first aired Wednesday morning and the next one will pop up on Snapchat on Thursday. Who was your favorite Fresh Prince character?