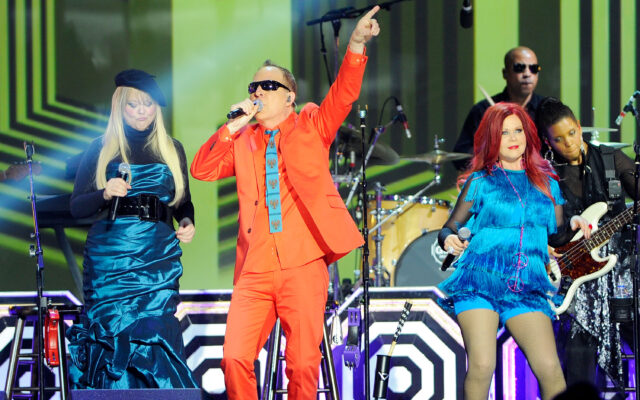 You will have one more chance to see B-52s “Roam” on tour. The band has announced their “Farewell Tour,” set to kick off on August 22 in Seattle. The 15-date tour, which the band is calling the “final tour ever on Planet Earth,” will wrap up in Atlanta on November 11. Pre-sale tickets go on sale on Wednesday with promo code ROADIE and the general on-sale happens on Friday. What is your favorite B-52s song? Do you think they are really calling it quits?