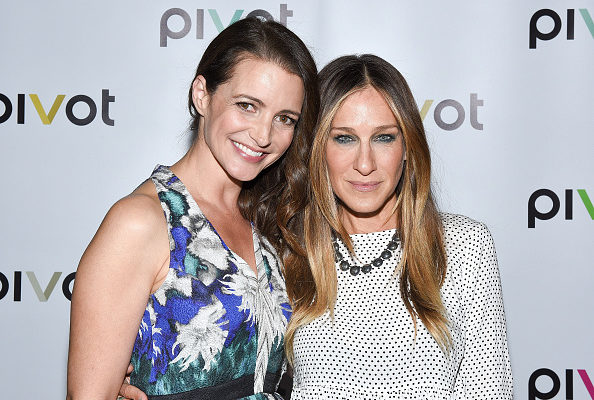 Who’s in and who’s out has been all the talk since it was announced there will be a Sex and the City reboot.
We know for certain Kim Cattrall aka Samantha is not returning.
Reports from Page Six are also stating Chris Noth aka Mr. Big will not be returning either.
Responding to a fan he said, everything changes-including announcements in rags.
He also added, well if Page Six says it then it must be true.
If both Kim Cattrall and Chris Noth do not return, are you watching?