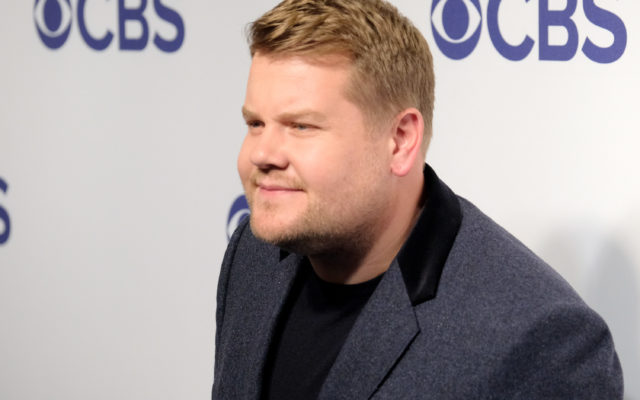 With all of the scandalous news coming out of the Ellen show recently, reports say that Ellen DeGeneres could be replaced in her coveted daytime position. The Sun has sources saying James Corden could take over. Insiders at NBC allegedly have intel that Corden has always been seen as a potential replacement whenever DeGeneres was ready to stop doing the show. Corden’s deal to do the Late, Late Show on CBS runs through 2022. With the toxic workplace scandal taking place at Ellen, there is speculation that Corden could be fast-tracked to take over for DeGeneres if the allegations of racism, bullying, and harassment force Ellen out. These reports are just rumors at the moment.  Would you like to see Corden in the daytime format? Would his show change much?