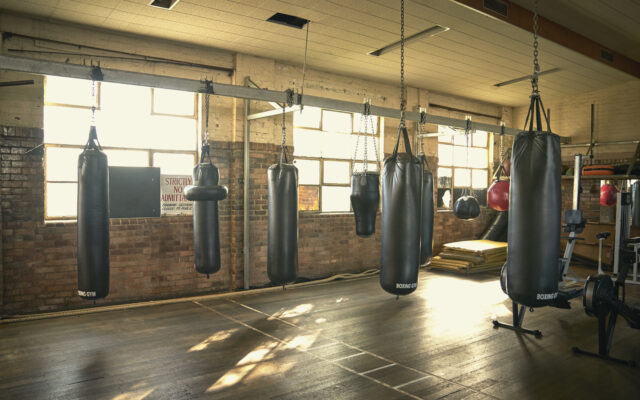 Sylvester Stallone has been working on a re-cut of Rocky IV titled Rocky vs Drago. Stallone has this regret about the original Rocky IV. He wishes he had never killed Apollo. Instead he would have injured him to the point where he was in a wheelchair for the rest of his life. He thinks had he not killed Apollo then Apollo could have assumed the role of Mickey. The re-cut, Rocky vs Drago is in theaters November 11 and tickets are available now through Fathom Events, Stallone said there is NOT 40 minutest of new footage. Had Apollo lived, how much does that change the franchise?