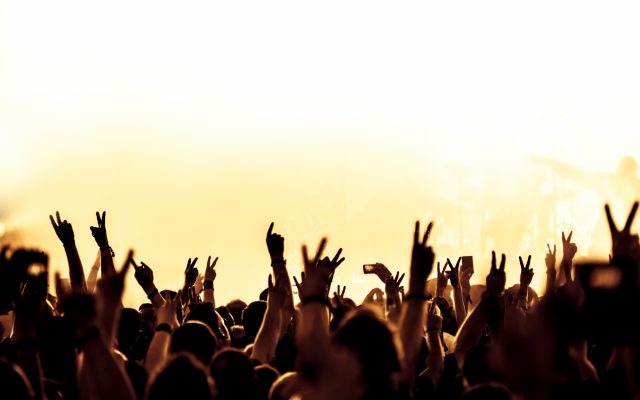 Silhouettes of crowd at a rock concert

The Rock & Roll Hall of Fame will induct its 2022 class this Saturday in Los Angeles. This year’s inductees include Duran Duran, Dolly Parton, Eminem, Lionel Richie, Carly Simon, and Pat Benatar. Other honorees include Judas Priest and the producing duo of Jimmy Jam &amp; Terry Lewis with the Musical Excellence Award, and Harry Belafonte and Elizabeth Cotten with the Early Influence Award. The ceremony will take place Saturday at 8pm at the Microsoft Theater in Los Angeles.  It will be broadcast on HBO and HBO Max on Nov. 19th. Who else deserves to be in the Rock and Roll Hall of Fame?  Was this year’s class deserving?