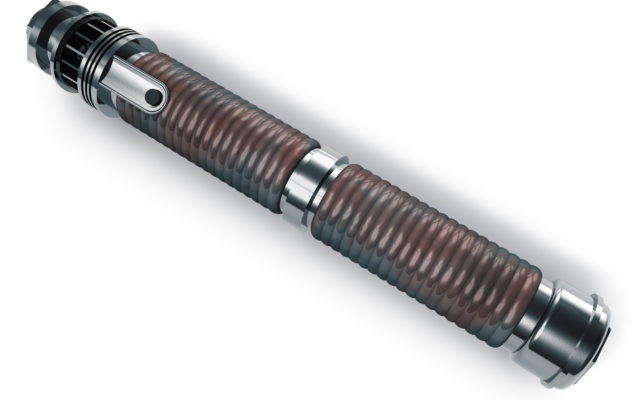 Reports are coming in that the Obi-Wan series on Disney+ is being put on hold.  During this delay, the scripts will be redone and then the show will go back into production.  Ewan McGregor was set to return as Obi-Wan, but with things being put on hold there’s no timetable on when the show will be ready.  Fans have wanted to see an Obi-an standalone ever since he was featured in Star Wars: Revenge of the Sith.  Are you one of the fans that want an Obi-Wan standalone movie?