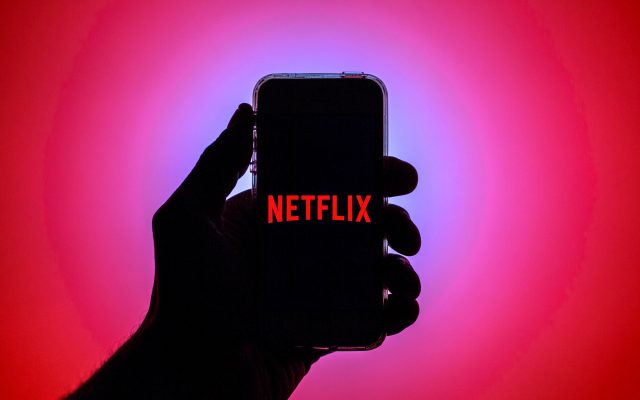 SPAIN - 2021/03/23: In this photo illustration the Netflix App seen displayed on a smartphone screen. (Photo Illustration by Thiago Prudêncio/SOPA Images/LightRocket via Getty Images)

Netflix has just released the movies and series coming in April and it looks like it’s going to be a great month for screen time.
Here are some of the Netflix original films set to premier:
Concrete Cowboy
Madame Claude
Dad Stop Embarrassing Me!
Arlo the Alligator Boy

What are you most excited to see on Netflix? What streaming service do you watch the most?