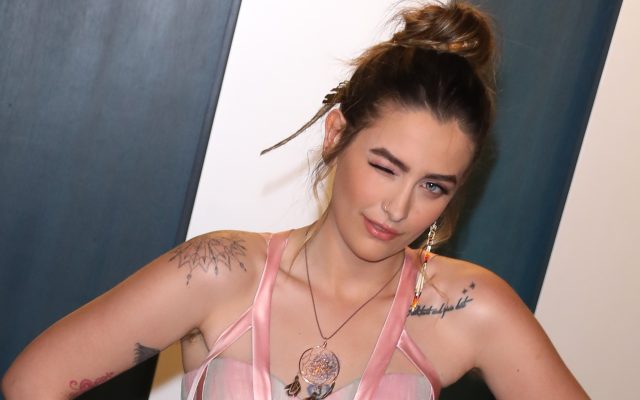 There is a rumor going around that Paris Jackson will be appearing on at least one episode of season 10 of American Horror Story.
Season 10 will be split into two mini seasons.
Ryan Murphy released a video on social media in March revealing the show will be called, American Horror Story: Double Feature.
The season will include one story by the sea and one by the sand.
How do you think Paris will do?