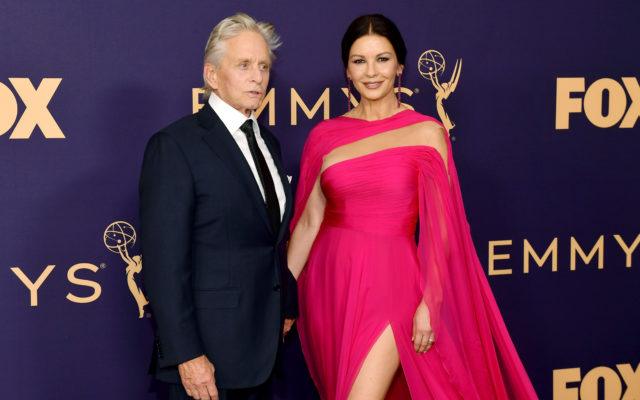 Movie fans and Marvel fans around the world are now at the edge of their seats after Michael Douglas teased that Ant-Man 3 is coming “pretty soon.”  Last year Douglas confirmed that he’d be back as Hank Pym and now we know that Rick and Morty writer Jeff Loveness is working on the script.  Out of fear of being taken out by Marvel executives with a blowgun, Douglas didn’t share many more details like release date, plot, or anything like that.  We do know that production was supposed to start early next year but with the way, this pandemic has changed schedules, a change of plans is always possible. What do you think Marvel should do in the third Ant-Man film?