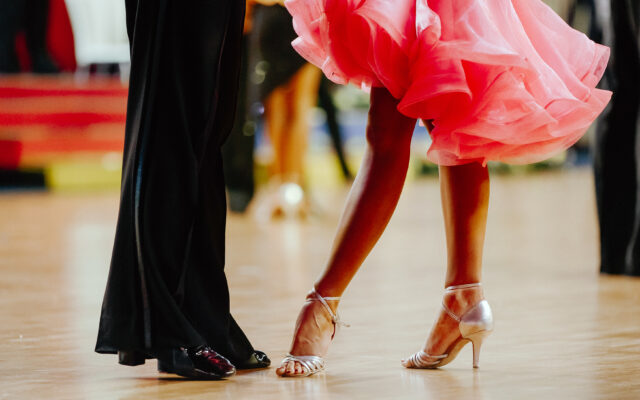 More about:
Dancing With The Stars