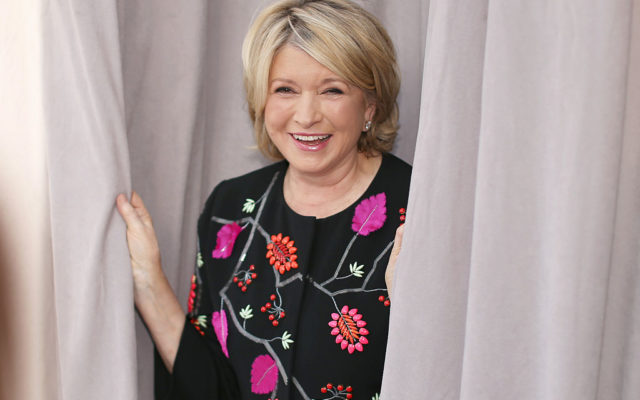 Like most of us in quarantine Martha Stewart is spending more time drinking during quarantine. Over the weekend Martha Stewart left drunk comments on the Instagram account of the Best Little Hen House In Texas, while attempting to give advice on baby chickens.  Instead this was her comment, “M as me sure you feed and wAter them daily And keep the heat lss as no BK in s as Nd when you can finally come back to nyc who is going to care for them??,” she wrote. Then in true drunk fashion, Martha didn’t delete the message instead she added another comment which read: “What a mess I have been drinking.”  Well at least you’re not alone, if Martha Stewart is day-drinking then you’re in good company.  Have you been drinking more since quarantining?