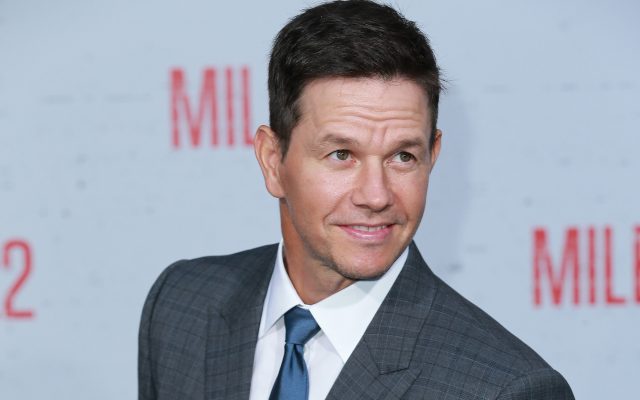 Mark Wahlberg is very serious about fitness. He’s constantly sharing his workout routines and his nutrition plan, but he’s put that all aside for his latest movie role.
The actor is set to star in “Father Stu”, and had to gain weight for the role. He has put on 20 pounds in the last 3 weeks.
Wahlberg shared a side by side photo of him shirtless exposing his famous abs and a photo of him with the extra weight. The caption read “From this 3 weeks ago, to this, now. Thanks to @chef_lawrence_d cooking”.
Additionally, the actor stated that he still has more weight to gain for the role.
If you were an actor/actress, would you accept movie roles that required you to alter your looks?