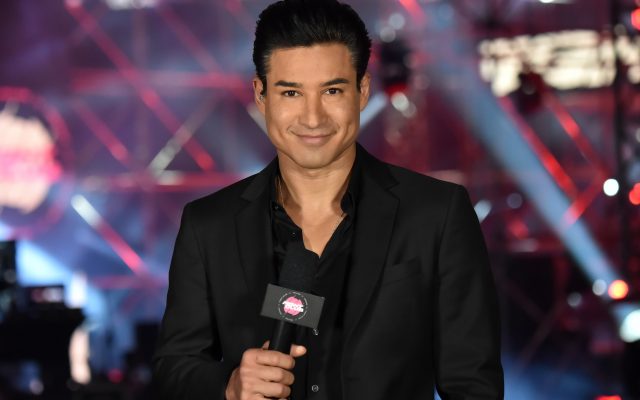 Mario Lopez is in talks to join the WWE.
Back in high school Mario was a wrestler and is still in pretty good shape.
He is a big fan of WWE.
On his podcast, On With Mario Lopez he spoke with Jerry ‘The King’ Lawler and asked him for advice about whether he should join WWE.
Jerry said, I would say go for it. If it’s been a bucket list or life long dream to get in the ring and do something with the WWE superstars I would definitely say go for it.
Jerry said the other wrestlers would welcome him with open arms and treat him ‘graciously.’
How do you think Mario would do at WWE?