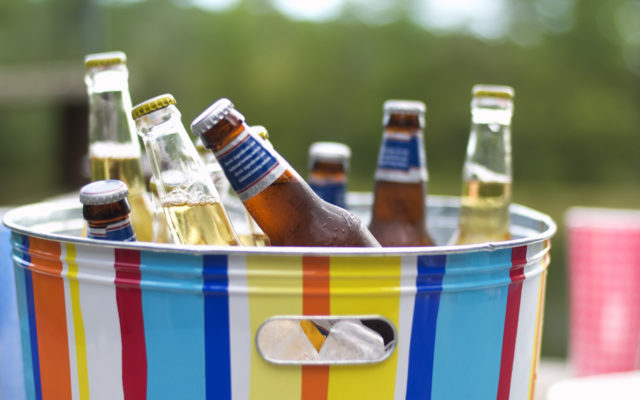 A couple in Baton Rouge, Louisiana stole $1,000 worth of beer from Target stores.

the stores without paying.  They were arrested on Sunday after trying to steal more merchandise.

Matthew allegedly tried to steal a drill from Walmart. Have you ever “accidentally” walked out of

a store with something you didn’t pay for at self-checkout?