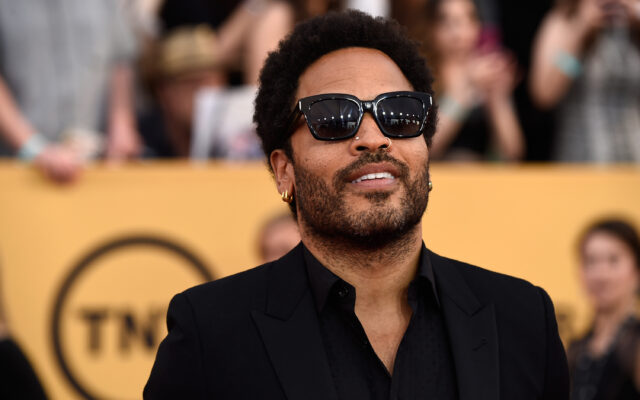 French alcohol maker Pernod Ricard is launching a new brand of sotol liquor in collaboration with Lenny Kravitz. The “ultra-premium” product will be made in collaboration with Mexican distiller Casa Lumbre and will be called Nocheluna Sotol. Kravitz will promote the brand. It’ll be produced and bottled in Mexico but will launch in the US with plans for global distribution. The spirit is clear like tequila and mezcal and was regarded as a kind of moonshine in Mexico until it was legalized in 1994.  What’s your favorite alcohol? What’s your least favorite?