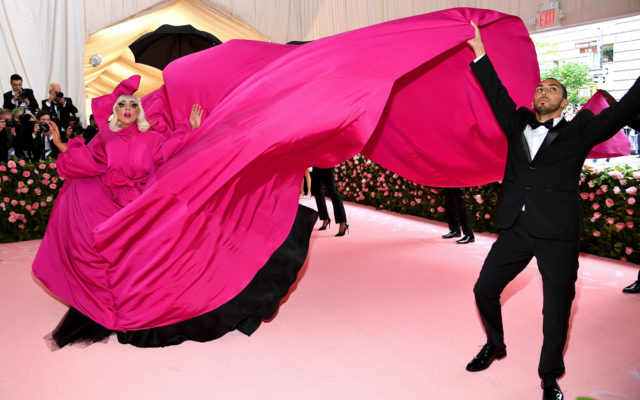 NEW YORK, NEW YORK - MAY 06: Lady Gaga attends The 2019 Met Gala Celebrating Camp: Notes on Fashion at Metropolitan Museum of Art on May 06, 2019 in New York City. (Photo by Dimitrios Kambouris/Getty Images for The Met Museum/Vogue)

Lady Gaga hit back at a fan on Twitter with a rare clap back.  Gaga, who won her 13th Grammy on Sunday, replied to a fan who posted a picture of her during her popstar days with the caption, “I miss the person in this picture so much,” with a teary-eyed emoji.  “I’m still here [upside-down smiley face] see you at “The Chromatica Ball,” Gaga wrote, along with three fire emojis.  Gaga is hitting the road for her Chromatica Ball tour starting in July. How do you feel about how Gaga has evolved?