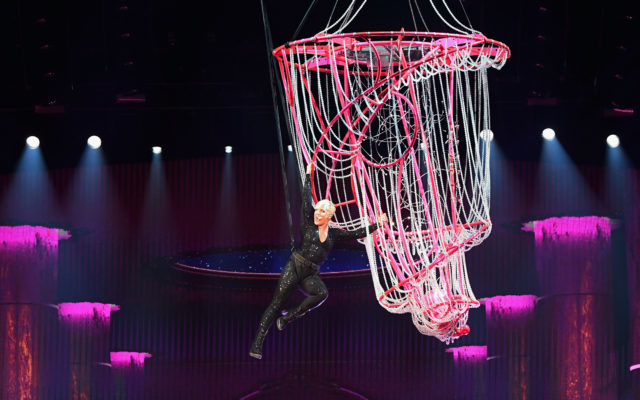 Keith Urban and Pink announced that they will be performing their new song, “One Too Many” during Wednesday evenings ACM Awards.  The video announcement was made by Urban and Pink via Twitter with the caption that read: “ONE TOO MANY • WORLD TELEVISION PREMIERE, Performing with @pink on the @acmawards this Wednesday! Tune in at 8/7c.” “One Too Many” appears on Urban’s upcoming album, “The Speed of Now Part 1” which will be released this Friday, September 18th.  Urban is set to host the ACMs which will broadcast from three of Nashville’s iconic locations, the Ryman Auditorium, The Bluebird Cafe, and the Grand Ole Opry. Which performance are you excited to see during Wednesday evening’s ACM Awards?