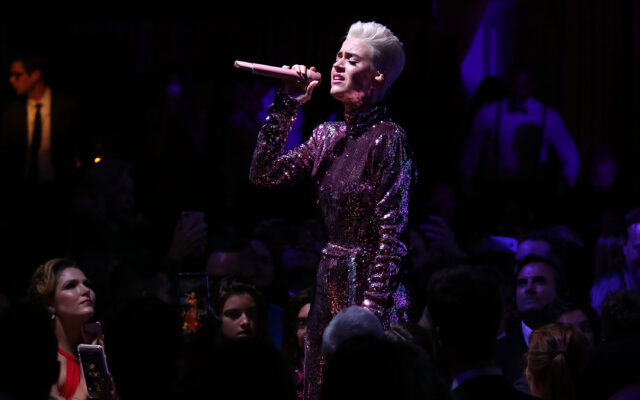 Katy Perry recently discussed the possibility of having another baby with her fiancé Orlando Bloom.  Katy says she is open to having another child but it will have to wait until after her Las Vegas residency is over.  “I’m in Vegas, and I can’t do that show with anything in my belly,” Katy told E! News.  “Especially a human.” Perry’s residency lasts until August.  For now, she is happy being the mother to Daisy Dove, who is now one year old. Perry says Daisy “says ‘I love you,’ she colors [and] she’s got pigtails.” How long should you wait to have another baby after the first one?