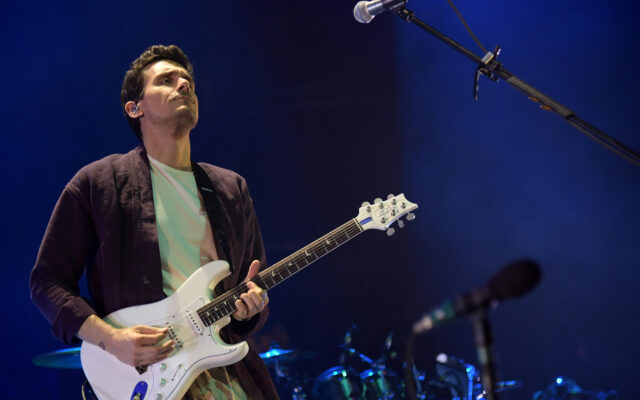 In Candid Note John Mayer recently penned an open letter to fans via Instagram to share his “thoughts and intentions for the future.” Mayer will be touring with “Dead &amp; Co” for their farewell tour but says right now he is being pulled creatively to write more songs.  Mayer thanked his fans for sticking with him throughout the years and shared that he can’t wait for fans to hear the projects he has in the works.  His open letter was accompanied by three photos of Mayer with a pink guitar, in the studio, in front of a microphone, and at a piano. What is your favorite John Mayer song?