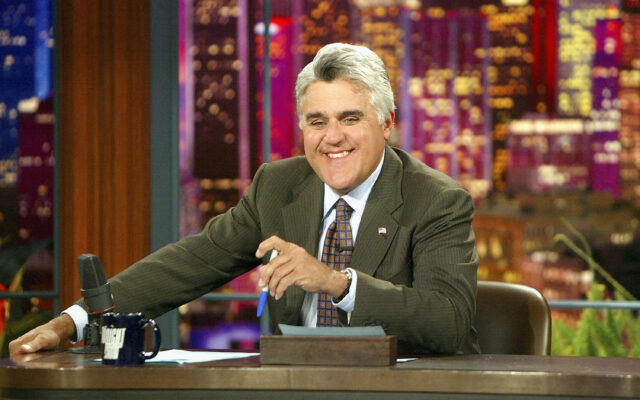 Jay Leno recently made his grand return to the stage following his crazy burn accident in Hermosa Beach. However, he did have a minor run-in with a police officer after grazing the cop’s car with his car as he was arriving at the comedy club, which everyone joked about. Leno also revealed that he will be joking about the burn accident, which occurred about two weeks ago. What was the worst burn you have ever suffered from?