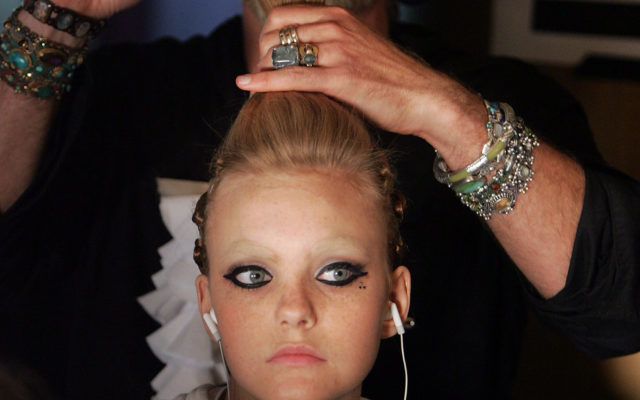 You might get to the point where your hairdresser isn’t doing it for you anymore. How can you best tell them that you are moving to someone else’s chair? Some hairstylists were asked the question and the response was clear: Be honest. One stylist said, “Honesty is the best policy. I think with a hairstylist, just like every relationship out there, there’s a timeline for it and it’s not always forever. There are many different reasons why people move on.” Another hairdresser said, “Sometimes as a matter of courtesy and respect, conservation could be the best thing to be had” instead of a text. By the way, a Canadian survey showed that one-third of people have “cheated” on their stylist. How did you handle the break-up with your hairdresser or barber?