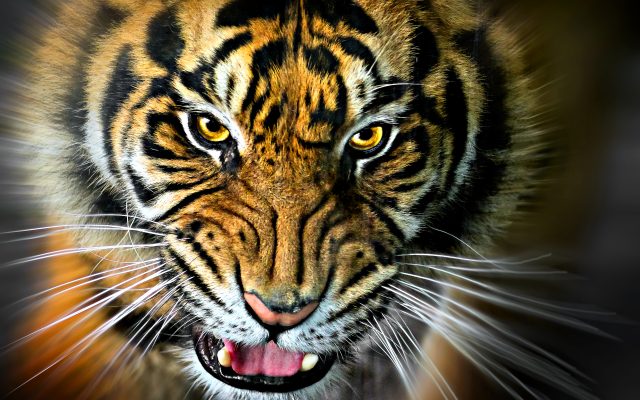 A stray cat kicked off a near-panic at a Pennsylvania high school.  Officials at West Scranton High School spotted what they thought was a bobcat wandering around the school on Tuesday morning.   As a precaution, they sent the students home early.  But when Game Commission workers tried to find the bobcat, they found an ordinary house cat instead. Turned out the cat – named Kashi – had been missing for three months and was reunited with its family.   Did you ever get an unexpected day off school or work?