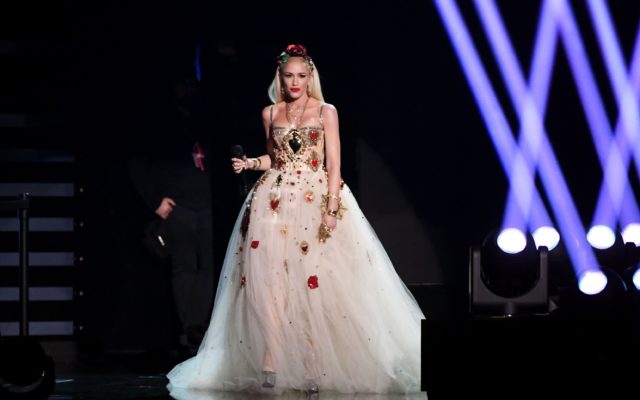 Christmas officially arrives on the Hallmark channel at 12 noon (today/Friday) as they kick off their Christmas line up. You may hear a familiar voice on the network this Christmas season, Gwen Stefani. She recorded a new song Here this Christmas which will be the theme song of the Hallmark Christmas season. The release of her new song is in conjunction with the release of the deluxe edition of her 2017 holiday album, You Make it Feel Like Christmas out today (Friday). When do you officially get in the Christmas mood? Are you starting earlier this year?