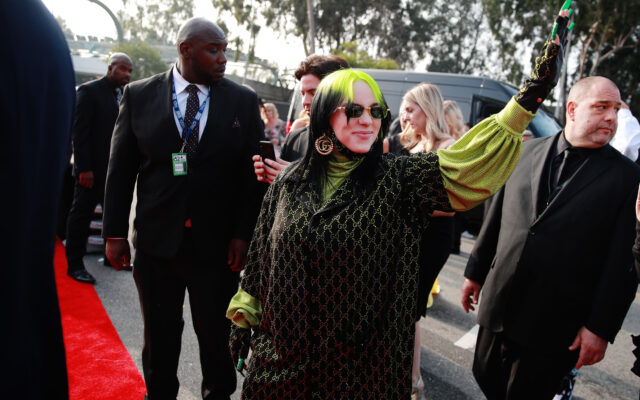 Brothers Osborne, BTS, Brandi Carlile, Billie Eilish, Lil Nas X with Jack Harlow and Olivia Rodrigo are set to perform. The Grammys are taking place in Las Vegas and hosted by Trevor Noah. It will air live on CBS on April 3. Who else would you like to see perform?