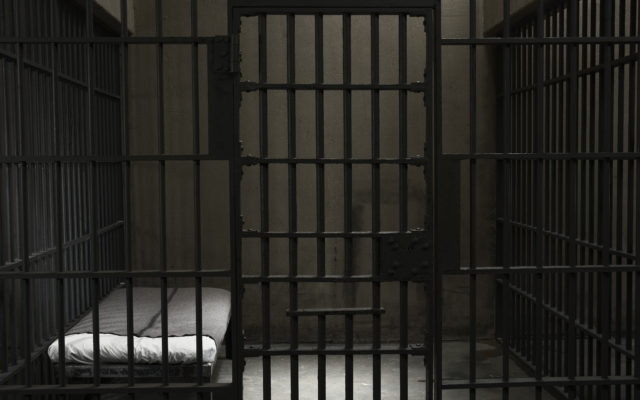 Tiger King star Joe Exotic didn’t get a pardon from the former president, but he’s confident that the new president will offer “help” to his situation.  In a series of emails, Exotic says he has confidence that the Biden-Harris administration will help clean up the criminal justice system in this country.  On January 20, Trump pardoned nearly 100 people before leaving the White House. Even though he thought he would be pardoned, Joe Exotic was not one of them.  Do you think that Joe Exotic will get out of jail early or serve his entire sentence?