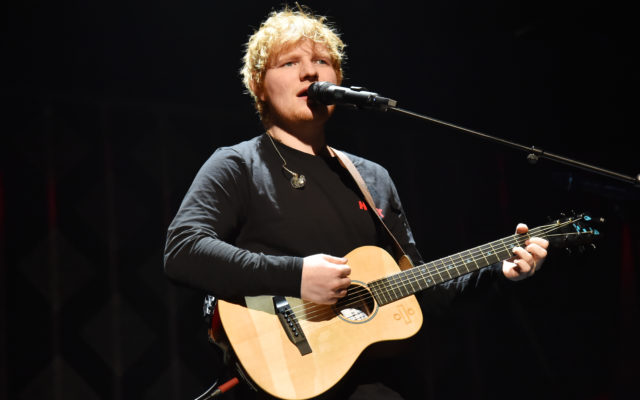 Happy Birthday to Ed Sheeran! The red-headed singer turns 30 on Wednesday (February 17th) and has come a long way from sleeping on the tube to become one of the biggest pop stars in the world.  “I didn’t have anywhere to live for much of 2008 and the whole of 2009 and 2010, but somehow I made it work. I spent a week catching up on sleep on Circle Line trains,” Sheeran wrote in his book.  Sheeran recalls working gigs at night then waiting until 5 am when the Tube began to run and he would sleep on it until noon.  “I met a lot of people [and] had a lot of experiences that an 18-year-old probably shouldn’t have,” said Sheeran. “When I didn’t have a place I would stand on stage and be like, ‘If anyone has got a couch tonight’, and it would usually work.” Can you relate to Ed Sheeran’s rag to riches story? Share your experience.