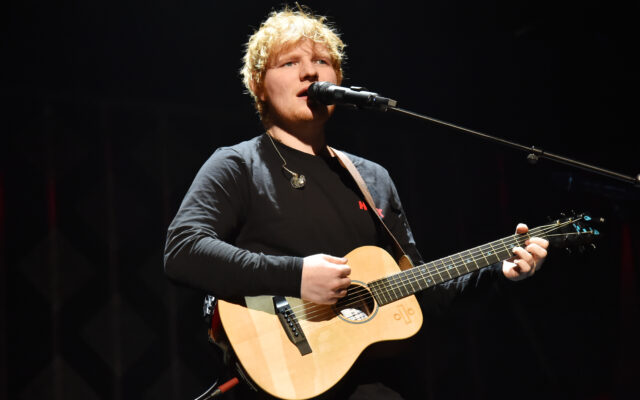 British singer-songwriter Ed Sheeran is expanding his acting role again.
It has just been announced that Ed has been added to the cast of Sumotherhood, an action-comedy which will start filming soon.
The movies Director Adam Deacon, said “We are so excited that this incredible cast are joining the project bringing these wacky and crazy characters to life”
Ed has been seen in an episode of Game of Thrones, The Bastard Executioner and most recently Red Notice.
What is your favorite Ed Sheeran Song? Who is your favorite singer turned actor?