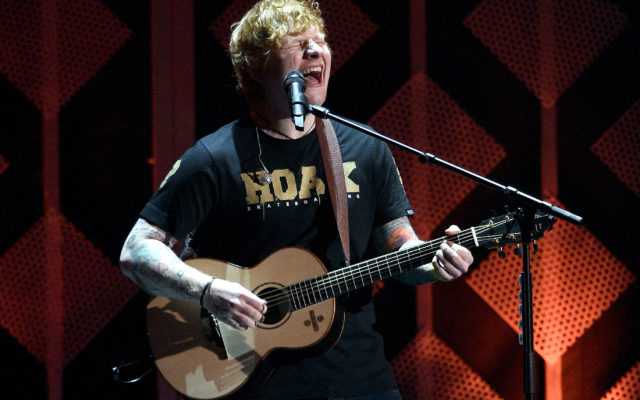 Ed Sheeran has released a preview of his new song, “Bad Habits” on TikTok. The song won’t be officially released until next week, but its vibe is different from anything we’ve heard from the British singer.

The snippet is a three-day exclusive from TikTok and follows a teaser and the release of a video of him performing the song acoustically.

“Bad Habits” will be released on June 25th.

Have you heard the snippet of “Bad Habits?” What do you think of an upbeat song from Sheeran?