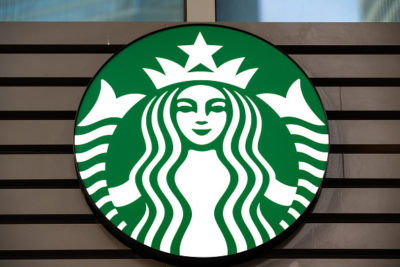 For some, this might be the most important day of the year. The Pumpkin Spice Latte officially returns to the Starbucks menu today (Tuesday) making it the earliest return ever for the much-hyped fall favorite. Last year, it arrived on August 25 – this year, it’s August 24. You’ll also see Pumpkin Cream Cold Brew return to the menu. In a new survey, more than 50% of “Gen Z” respondents say they are obsessed with pumpkin spice.  Would you describe yourself as obsessed with pumpkin spice? Did you run to Starbucks today to grab a Pumpkin Spice Latte?