NBC’s annual Christmas in Rockefeller will air on December 2nd at 8pm. Performers include Dolly Parton, Earth Wind &amp; Fire, Leslie Odom, Jr, Meghan Trainor and more. The performers will not be in Rockefeller Center, they will be performing from various locations across the country. Viewers will be able to donate to Red Nose Day. The organization supports children and families who are facing food insecurity this holiday season. What is your favorite rendition of a Christmas song and who sings it? 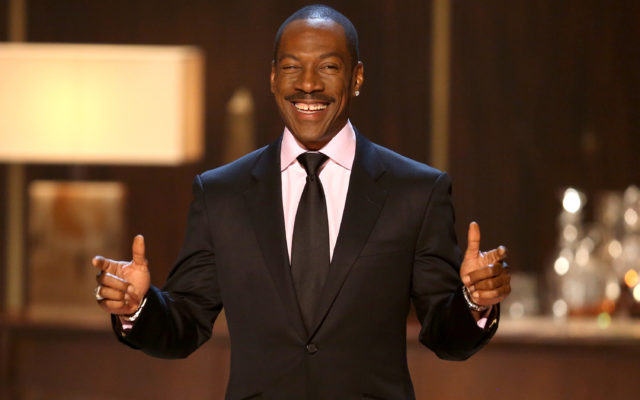