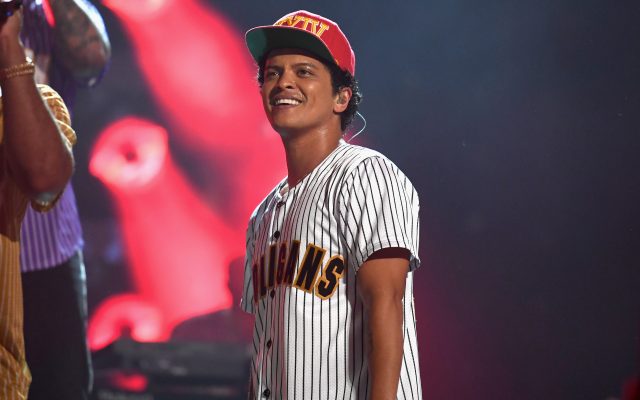 Bruno Mars is having a good couple weeks. Last week he became the first artist to have 5 diamond certified singles. That means 5 of his songs have sold/streamed the equivalent of 10 million copies or more. This week he has become 1 of 9 albums to spend a decade on the Billboard 200 for his debut album, Doo-Wops & Hooligans. 4 of the 9 are studio albums with the remainder being greatest hits or compilations making Bruno’s accomplishment that much greater. Do you think Bruno gets the respect he deserves for his music and performances?