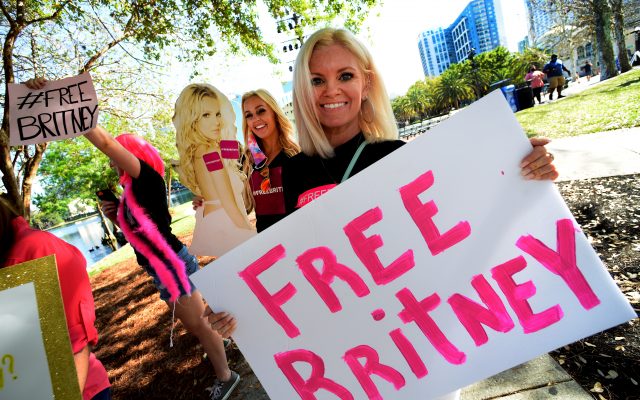 Popstar Britney Spears has been spotted for the first time since the release of that controversial documentary Framing Britney Spears.
Spears was all smiles as she and her 14-year old son Jayden took a stroll in California.
Right now, Britney’s dad and Bessemer Trust Company have control over her accounts, but the court battle over who controls her money is about to get started again.
Have you seen the Britney documentary?