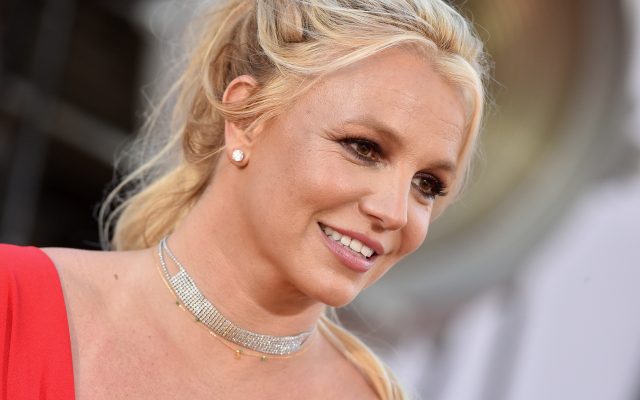 Britney Spears has revealed the pain she is in due to nerve damage. The 40-year-old popstar detailed the pain via Instagram, saying she suffers from nerve damage on her right side and struggles with discomfort and sleep. The “Toxic” actress claimed that she experiences “pins and needles” on the right side of her body that “shoots up to my neck” and “the part that hurts the worst is my temple… it stings, and it’s terrible” says Spears who says she wakes up from the pain “like three times a week.” Spears continued writing, “Nerve damage is caused sometimes when you don’t get enough oxygen to your brain … your brain literally shuts down … blah blah blah old story … in that place I didn’t breathe when I was there … nerve damage causes parts of your body to go numb.” Spears added that “the last three years since I got out of that place, I’ve been in a mild unconscious state… I couldn’t face it.” The “place” she referred to was the medical facility she was placed in against her will in 2019. Spears says dancing helps her with the pain.  Can you relate to Britney’s aliments? What helps you deal with pain?