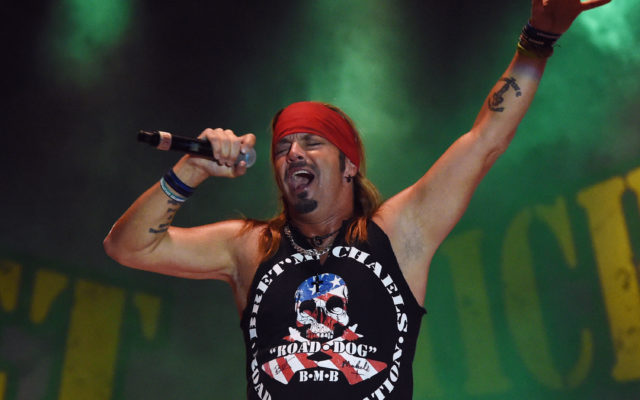 Episodes on Bret Michaels and Huey Lewis will be part of the upcoming reboot of Behind The Music.
The classic VH1 docuseries is coming back with eight new episodes streaming on Paramount+.
The Huey Lewis episode will premiere August 5th, followed by Bret Michaels’ episode on Sept. 2nd.
Other artists on the schedule include Duran Duran, Ricky Martin, and New Kids on the Block. Paramount+ will also be bringing back some of the most popular episodes of the original series, fully remastered.
What was your favorite episode of Behind The Music? Who else should they cover with the new series?