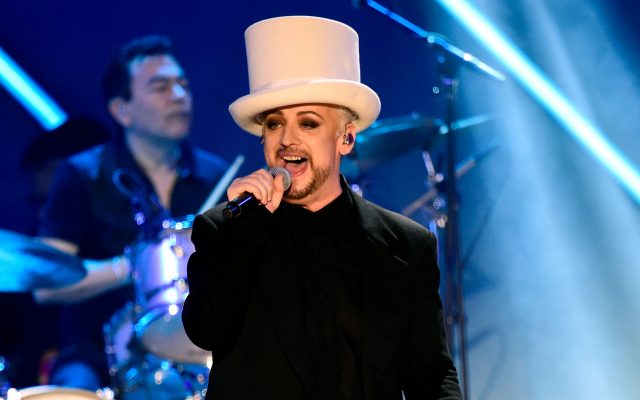 George spoke to Deadline via video interview to give an update on the movie, he confirmed that shooting of “Karma Chameleon” would start this Summer and as of now there is a search for who would portray the 80’s singer.

“We’re looking for a brave young actor from anywhere on the globe to take on the role of his life, and it will be brilliant. I want to be impressed!” said George.

The singer also said David Mays and Keanu Reeves were on board to star in the film, although Millennium wouldn’t confirm the actors.

A press release says Karma Chameleon will explore “George’s humble beginnings in an Irish working-class family, through his rise to the top of the international charts with the ’80s band Culture Club alongside original band members Jon Moss, Roy Hay, and Mikey Craig.”

What other 80’s iconic singers or bands deserve a biopic?