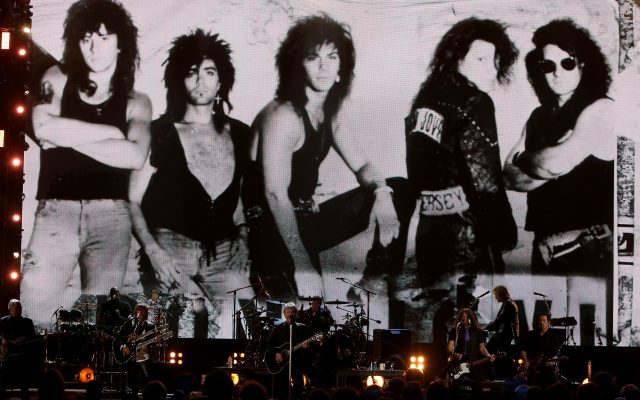 In May Bon Jovi will be hitting the road – virtually, at least – for a drive-in concert event next month. The band will broadcast a live show to more than 300 drive-in theaters across North America on May 22nd. It’s the first show of the Encore Drive-In Nights 2021 Concert Series – which hosted shows by Metallica, Blake Shelton, and others last year. Tickets for the show go on sale Thursday, April 29th. Have you attended any of these ‘drive-in concerts’?  What about drive-in movies?