Blake Shelton and Gwen Stefani are teaming up musically again. The couple has made a quarantine-theme song titled, Happy Anywhere. Shelton said, “We’ve all been in quarantine and lockdown, and hopefully we’ve been doing that with somebody that we really love and enjoy being around. That’s what happened with Gwen and me this summer — and this entire year.”  The new song will be released on Friday. The two will perform on NBC Today’s Summer Concert Series on the same day. This is the couple’s second duet having released Nobody But You in December 2019. Can you work with the person you are in a relationship with? Has it ever caused any friction? 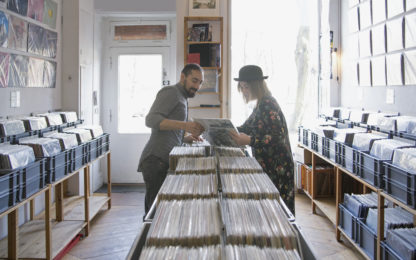