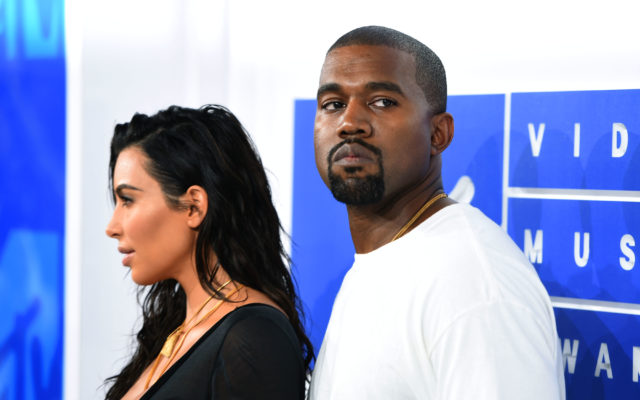 A TikTok video, that has now gone viral, shows creator Ava Louise claiming that a personal source has told her that Kanye is having an affair with a “a very famous male beauty guru”. The person in question is: Jeffree Star. Another TikTok creator speculated that the affair is possible due to Kanye and Jeffree each owning a ranch in Wyoming. West and his wife, Kim Kardashian, are reportedly in the process of getting a divorce, although nothing has been officially filed yet. What do you think about the speculation?