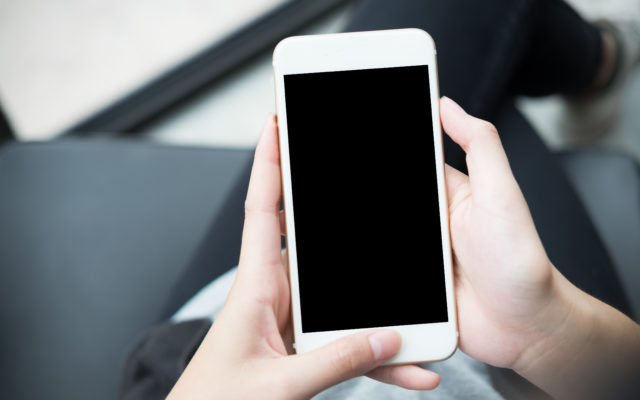 According to the “Apple Insider” there will be no September iPhone release this year. The iPhone 12 and new iPads are expected to release in October. The rumor is there will be a 10.8 inch iPad Air and a refreshed iPad mini hitting the market. The launch of a 5G capable iPhone is also rumored for October. How often do you get a new iPhone, when it crashes or when a new model comes out? 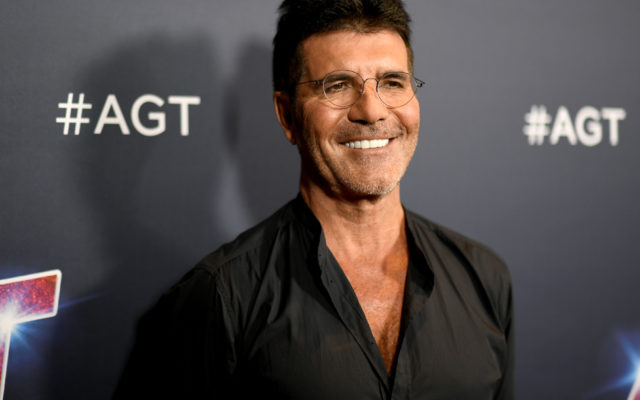 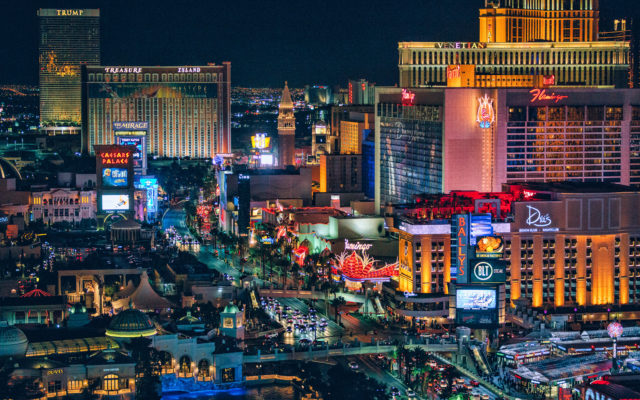