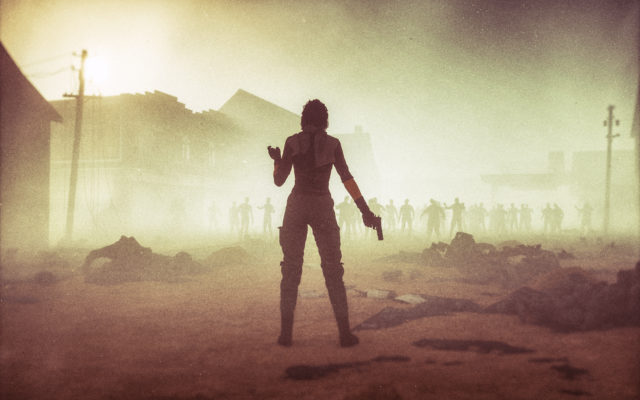 “The Walking Dead” is back for its final eight-episode run, but AMC is also previewing what’s to come from the franchise in 2023. The preview of “The Walking Dead Universe” on Monday revealed the titles for its three upcoming spin-off shows: “Dead City,” “Daryl Dixon,” and “Rick &amp; Michonne.” “Dead City,” sees Lauren Cohan and Jeffrey Dean Morgan reprise their roles of Maggie and Negan as they navigate a post-apocalyptic Manhattan. “Daryl Dixon” will revolve around Norman Reedus’ character as he finds himself in Paris. Andrew Lincoln and Danai Gurira will also reprise their roles in the “Rick &amp; Michonne” series, which sees them “thrown into another world, built on a war against the dead and ultimately, a war against the living.”   All three are slated to debut next year alongside the eighth season of “Fear the Walking Dead.”  Which one of these shows (if any) will you watch?  Who is your favorite Walking Dead character?

More about:
AMC
The Walking Dead