“Adults-Only” Disney Brunch Coming to a City Near You

PARK CITY, UTAH - JANUARY 27: A view of mimosas during Brunch With The Brits on January 27, 2019 in Park City, United States. (Photo by Owen Hoffmann/Getty Images for British Film Commission)

Disney fans prepare yourself, an “adults-only” Disney brunch with the princesses is coming to Indianapolis, In. So throw on your favorite Disney princess outfit and join in the fun.  There will be a total of three separate brunches, so just in case your kids see the tickets two of them are open to all ages. The last one for the day is “adults-only.”  If this sounds like some magical fun you’d like to be a part of tickets are on sale, but hurry because there are only a limited amount.  These “official” Disney brunches are starting to pop-up across the country, so be on the lookout for your chance to have a drink with Cinderella.  Does this type of event sound like fun? Who are your top three Disney princesses? 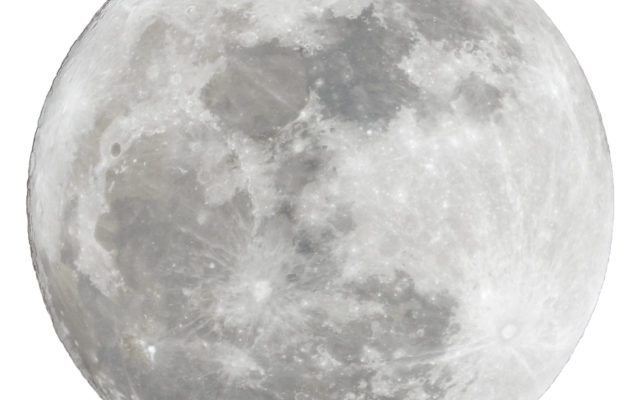 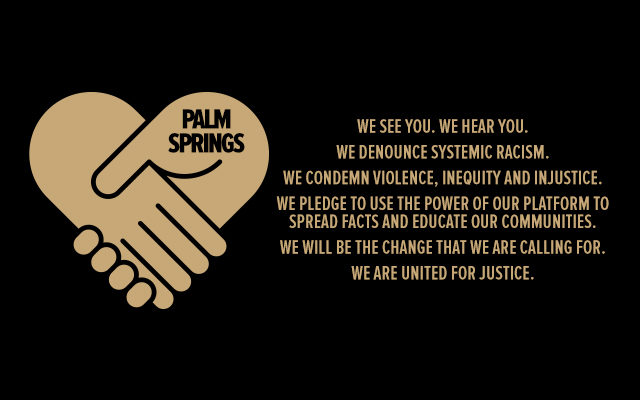