With Halloween behind us, it’s time to reveal which celebrities won Halloween 2019! Heidi Klum does it again with her biohazard alien-like costume. It took 8 hours for Heidi to get into character as a team fitted her with prosthetics.  Kylie Jenner nailed her Marilyn Monroe “Diamonds Are A Girl’s Best Friend” look, while Ellen DeGeneres’ “Cardi E” was Cardi B approved.  Neil Patrick-Harris and partner David Burtka went all out with their kids who dressed up like museum artwork. Burtka was Salvador Dali, Neil served up Van Gogh and the kids posed at Frida Kahlo and Andy Warhol.  Other winners were Kim Kardashian, as Elle Woods from Legally Blonde, Ciara and Russell Wilson as Beyonce and JAY-Z, Nicki Minaj as Harley Quinn and Jessica Biel as her husband, Justin Timberlake, who dressed as her microphone.  Which celebrity costume was your favorite?

Welcome to "DRINGK" Eatery + Bar at The River in Rancho Mirage 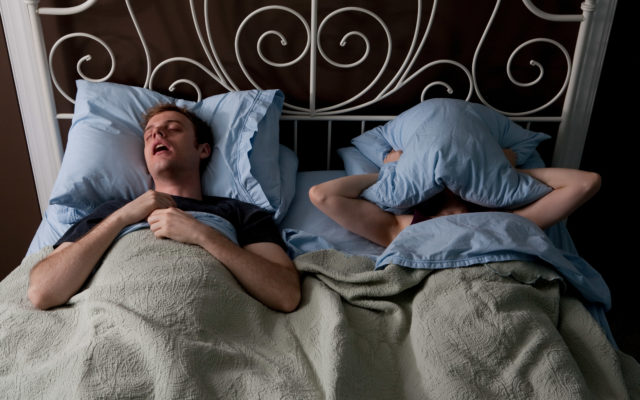 This $13 Pineapple Plant Could Stop Your Partner From Snoring 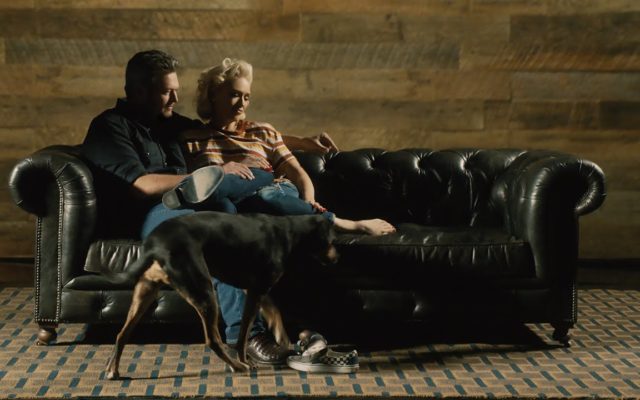 Blake Shelton And Gwen Stefani Give Us A Romantic Music Video