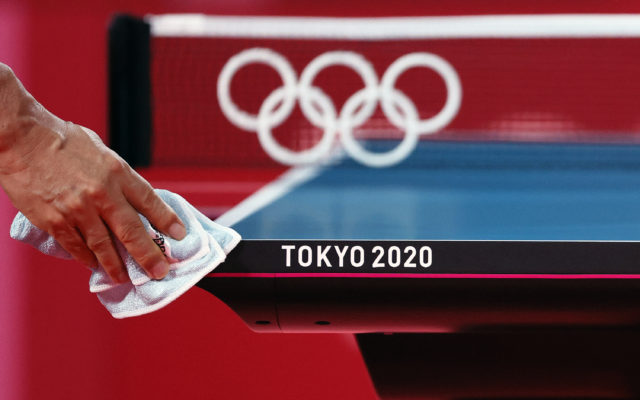 If This Bed Is Rockin’ – It Might Break! Athletes To Sleep On ‘Anti-Sex’ Cardboard Beds At Olympics

The world’s best athletes are set to spend their nights on cardboard beds at the Tokyo Olympics, reportedly trying to discourage them from any hanky panky as COVID-19 cases spike.
American distance runner Paul Chelimo tweeted, “Beds will be able to withstand the weight of only a single person to avoid situations beyond sports.”
But, another Olympian, Irish gymnast Rhys Mcclenaghan, posted a video on Twitter saying the cardboard beds actually seem sturdy as he jumps up and down on his without it crumbling.
What do you think about cardboard beds as a deterrent to intimacy in what the New York Post calls the “notoriously sex-crazed athletes’ village”?